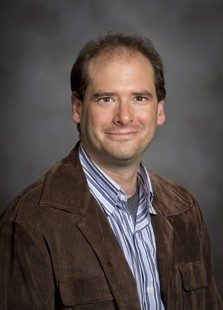 Aaron Ansell (Ph.D. in Anthropology from The University of Chicago, 2007) is a cultural anthropologist with topical interests that include democracy, capitalism, patronage, social policy, poverty, kinship, ritual and social theory. His research focuses on rural communities in Northeast Brazil, and explores the way people use talk and other signs to navigate and transform the material features of their lives. Michelle Moseley-Christian received her Ph.D. with honors from the University of Kansas in 2007 in seventeenth-century Dutch and Flemish painting. Other areas of degree study include the Italian Renaissance and early modern Northern Europe.

Recent publications investigate issues of class, gender and economy in informal baroque and Renaissance portraiture, as well as the overlooked role of early modern women in collecting luxury objects. Others include Rembrandt’s etchings and early modern prints as a mechanism for the distribution of new pictorial genres in Europe.

Current research projects focus on a study of the monstrous “wild woman” in prints and book illustration, with related issues in early modern constructions of natural history and scientific knowledge in prints and printed books. 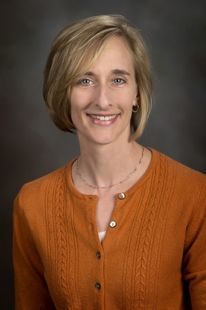 Danille Elise Christensen is Assistant Professor of Public Humanities in the Department of Religion and Culture. She received her PhD in Folklore from Indiana University’s Department of Folklore & Ethnomusicology. Her ethnographic and archival research focuses on the intersections of vernacular traditional practice, ideology, and popular culture in the United States; specific research interests include domestic material culture, craft, environmental humanities, and the ethnography of communication. In 2010, Dr. Christensen was one of four Research Associates working on the Civil Rights History Project, a Congressionally mandated effort to locate and document oral histories related to the Civil Rights Movement. From May 2010-May 2013, she was Managing Editor of the Journal of Folklore Research, a peer-reviewed international forum for current theory and research in the study of vernacular expressive culture.

Trained in performance-centered approaches to the study of cultural expression, much of Dr. Christensen’s work has centered on the ways material culture is embedded in talk and action. Her courses in American Studies, Appalachian Studies, and Multicultural Communication encourage hands-on fieldwork, community engagement, and attention to the cultural politics of everyday expressive forms, including handmade book genres, sporting events, musics, narrative, and foodways. She is completing Freedom from Want (under contract with University of North Carolina Press), a book about the promotion and practice of home canning in the United States over the past century. 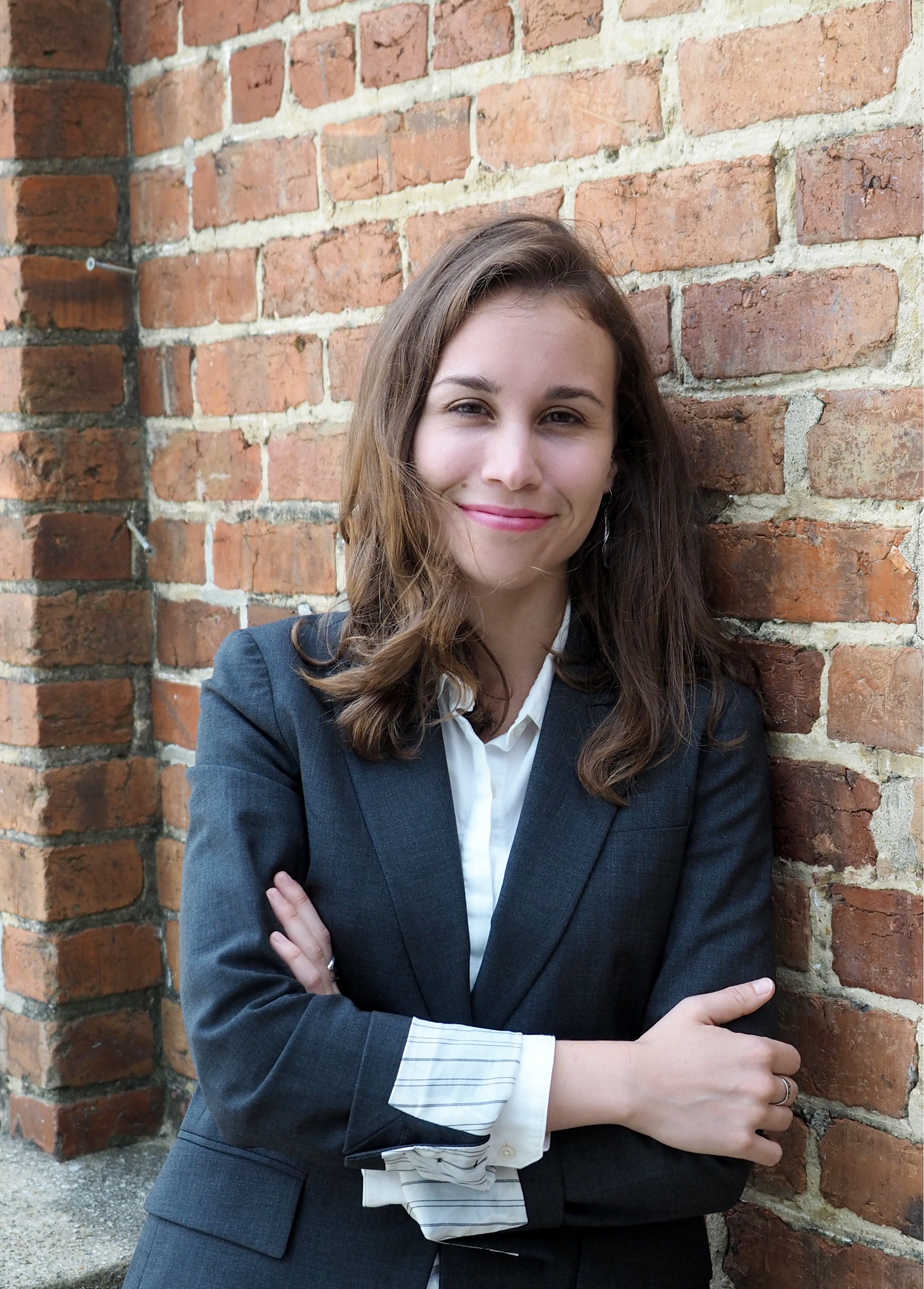 Jessica Taylor is an assistant professor in public and oral history and studies understandings of changing rural landscapes in Virginia and across the South. She served as a graduate coordinator at the Samuel Proctor Oral History Program, where she worked with community groups and narrators to document a variety of movements, including historic preservation on Nantucket, civil rights work in Mississippi, and climate change in coastal Virginia. Her manuscript is about seventeenth-century Algonquian Indians, indentured servants, and their movements across the colonial-era Chesapeake Bay. 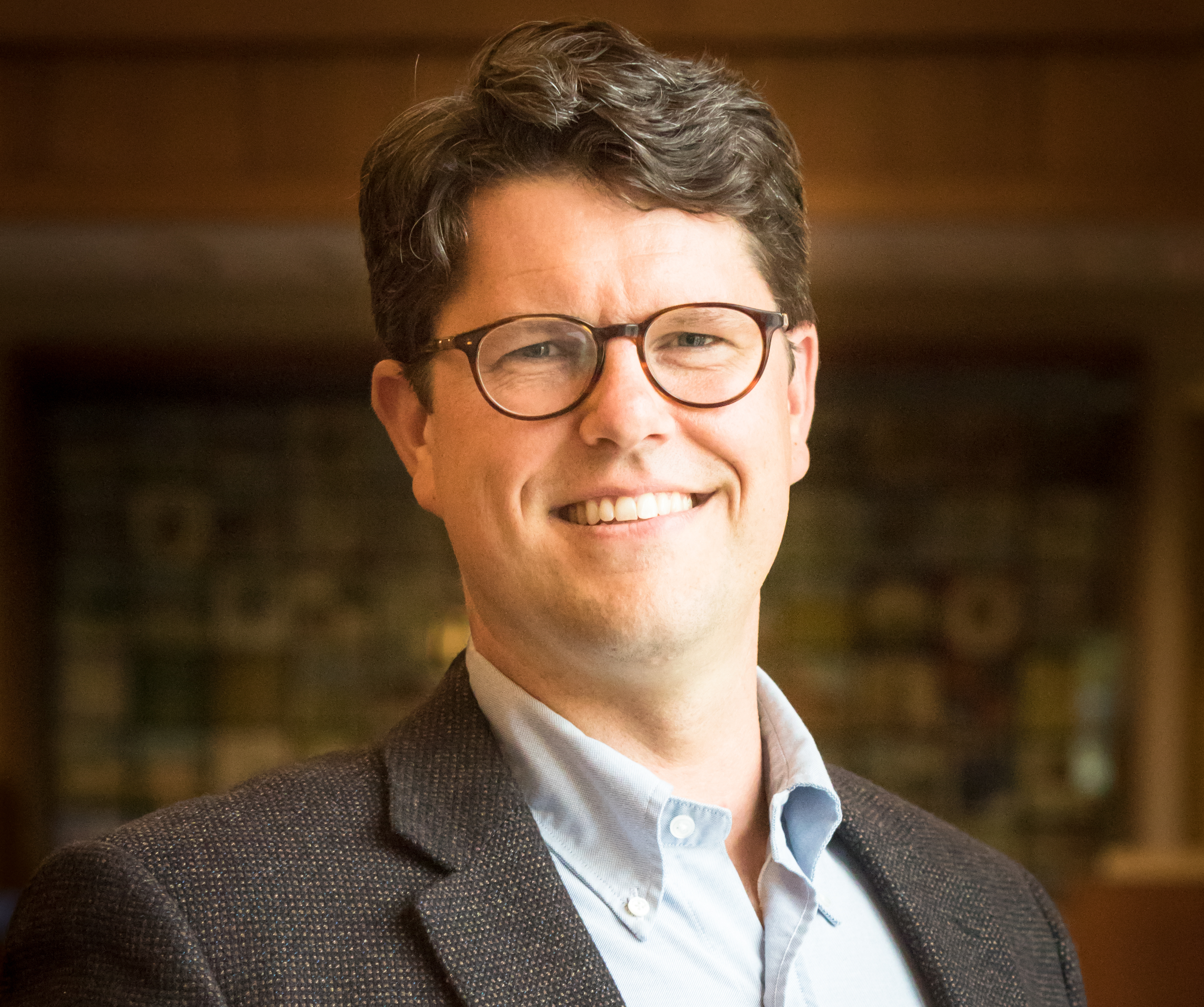 LaDale Winling is a U.S. urban historian, digital historian, and public historian.  His work explores the politics, finance and segregation in U.S. cities.  His book on university growth and urban politics, Building the Ivory Tower, was published by the University of Pennsylvania Press.  His collaborative digital project, Mapping Inequality, is part of the American Panorama digital atlas.